Blessed Pier Giorgio is a great inspiration for Catholics, especially young people. His short life was lived in service for others and can teach us much about living in the world while living for God.

Pier Giorgio Frassati was born on April 6th 1901 in Turin, Italy. His parents were well known in the town, as his father owned a newspaper and was influential in Italian politics. At a young age Pier Giorgio had developed a strong spiritual life; he would go to mass and receive the Eucharist as often as possible, not just on Sundays, he also had a great devotion to Our Lady.

Pier Giorgio would socialise often with his friends, he went to university to study Engineering, he would go to the theatre, museums and read poetry but his favourite activity was mountain climbing. He even used this as an opportunity to share his faith with his friends, encouraging them to pray the rosary and read the Bible while they were out. He told his friends: “I urge you with all the strength of my soul to approach the Eucharist Table as often as possible. Feed on this Bread of the Angels from which you will draw the strength to fight inner struggles.” Even more than all of his adventures with his friends, Pier Giorgio loved to serve the poor of Turin, he considered it his privilege to do so. Some days he would give his bus money to people he saw suffering and would run home and he would sacrifice his family holidays to stay behind and look after others.

Pier Giorgio gave more than his possessions however, he gave his whole self, and in 1925 he contracted polio which doctors said he most likely caught from the sick he served. The young man died at the age of 24 on July 4th, the day we now celebrate as his feast day. On the day of his funeral, Pier Giorgio’s family were surprised by the number of people who had turned out on the streets of Turin, the streets were full of all of the
people he had taken care of and sacrificed so much for. Those on the streets were surprised to discover Pier Giorgio was in fact the heir to one of the most influential families in the city; he had simply been their friend.

He was beatified (an important step to becoming a recognised saint by the Church) in 1990 and is now often called ‘The Man of the Eight Beatitudes’ because of his love of living out the call of Jesus to love God by serving those in need.

In the words of Bl Pier Giorgio ‘Verso l’alto’ (which means ‘to the heights’). Let us be inspired by this saintly young man to go to the heights of our service of others and our love of God. 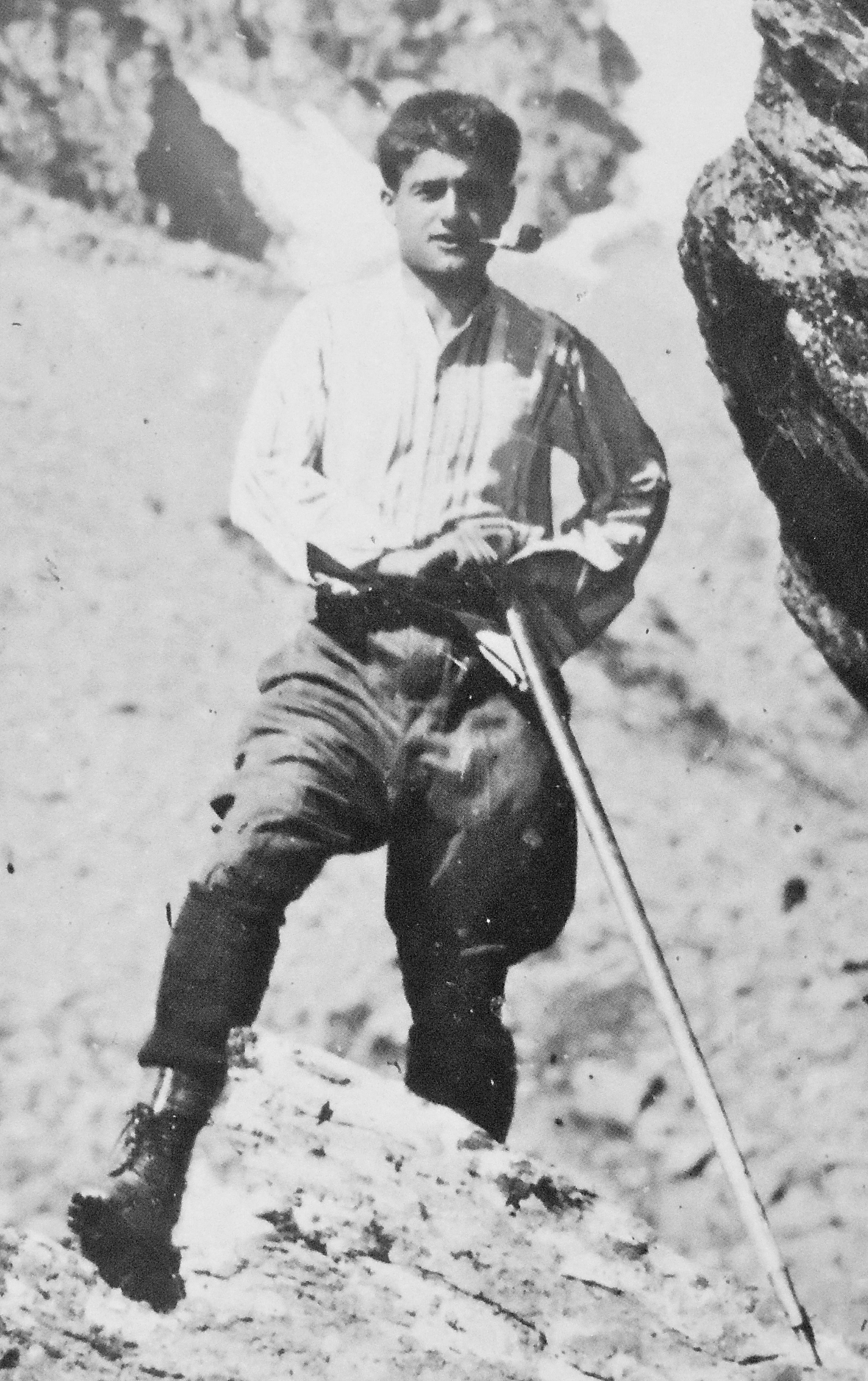